Welcome to Our First Player Focus Article, in this one we’ll be having a good look at LTJELLOMAN who has sat down with me for the Interview. LTJELLOMAN is a Competitive Mugger and Investor, He also may or may not have mugged $70,955,303 from me during the interview. 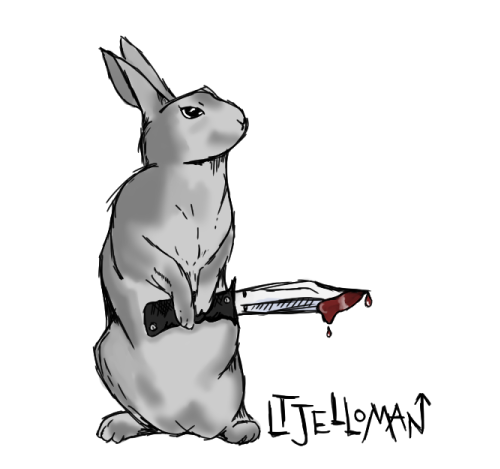 Where did LTJELLOMAN come from and what’s his Genesis Story?

Thankfully for LTJELLOMAN he was part of a good supportive faction he recalls the name was “white tiger clan” but it no longer exists.

they all said it is kind of fishy and I just explained I basically lost everything I had and they knew I was having a difficult time IRL so they convinced me to keep playing and let me use their money to trade it back, it took me 3 weeks to make the money back but I became a buy mugger for it, I was the type of person to buy a PI from someone and chain mug them I had a reviver at the time and I would mug these people until I ran out of E

LTJELLOMAN currently sits at $108,000,000,000 Networth with his real networth being way higher than this, over $36,000,000,000 in Money Mugged with almost the entire amount being real mugs with only 500M of it being mug protection in the old system

According to his achievements thread He set a goal of mugging $5b IN 30 Days but due to his power supply failing he couldn’t use his PC anyways he managed to mug $4.532B in 30 days. this was 9 months ago 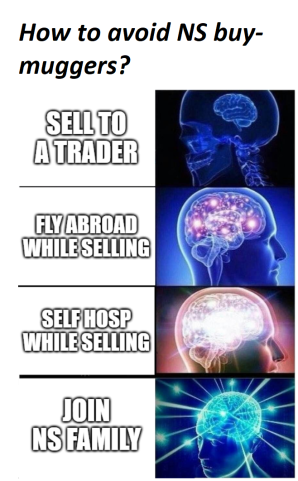 Most of his muggings have been from pure buy mugs/RR stalking and he has proudly done no trade mugs because he sees them to be scummy behavior.

To everyone I have mugged its just the forced discount tax I have implied due to it should take some effort to be a trader after trying to come back and be as big of a trader as i was aka sold 100 billion in my bazaar in 3-5 months making 3% due to all the lazy traders abusing mug protection and capping the market, and how when i started out as a trader there was no mug protection and if i wasn’t online i would just be mugged every 40 mins. So you cant be mad if I mug you and blacklisting me might slow me down but i can still mug you you can ask a few of the people I will be thanking in this thread.

With almost 2.5B coming off of RobSnow who has now quit, LTJELLOMAN would have been way more richer if RobSnow hadn’t quit. Anyways just 6 months later He hits 25B money Mugged

I’d like to think this is only the beginning of me trying to plant my flag in the mugging game but I’m sure I won’t be able to keep up with all these new muggers I’ve paved the way for, or maybe people will learn how to not be a easy mug target.

I hope everyone knows its mostly just in fun and it’s something I personally find enjoyable in torn. If I have ever mugged you and we had a convo after please share how you feel about me and let others know its just a game and theirs no reason to be mad

LTJELLOMAN claims to be mugging for fun and its indeed true according to multiple sources, some even mentioned he helps out new players and blind ladies to cross the road.

LTJELLOMAN mentions some of his most Fun mugs were not his buy mugs but rather quick snipes of someone else’s buys,

Apart from Mugging, LTJELLOMAN watches the market vigilantly and he’s been quite lucky to score a few GOOD DEALS.

although he hasn’t managed to buy a Dirty Bomb for 40M yet, he does have quite an impressive luck with good market deals.

Another area where LTJELLOMAN has his money, mouth, eyes and friends are on Companies, he looks at Companies like they’re some kind of Money Printers (spoiler: they actually are money printers) 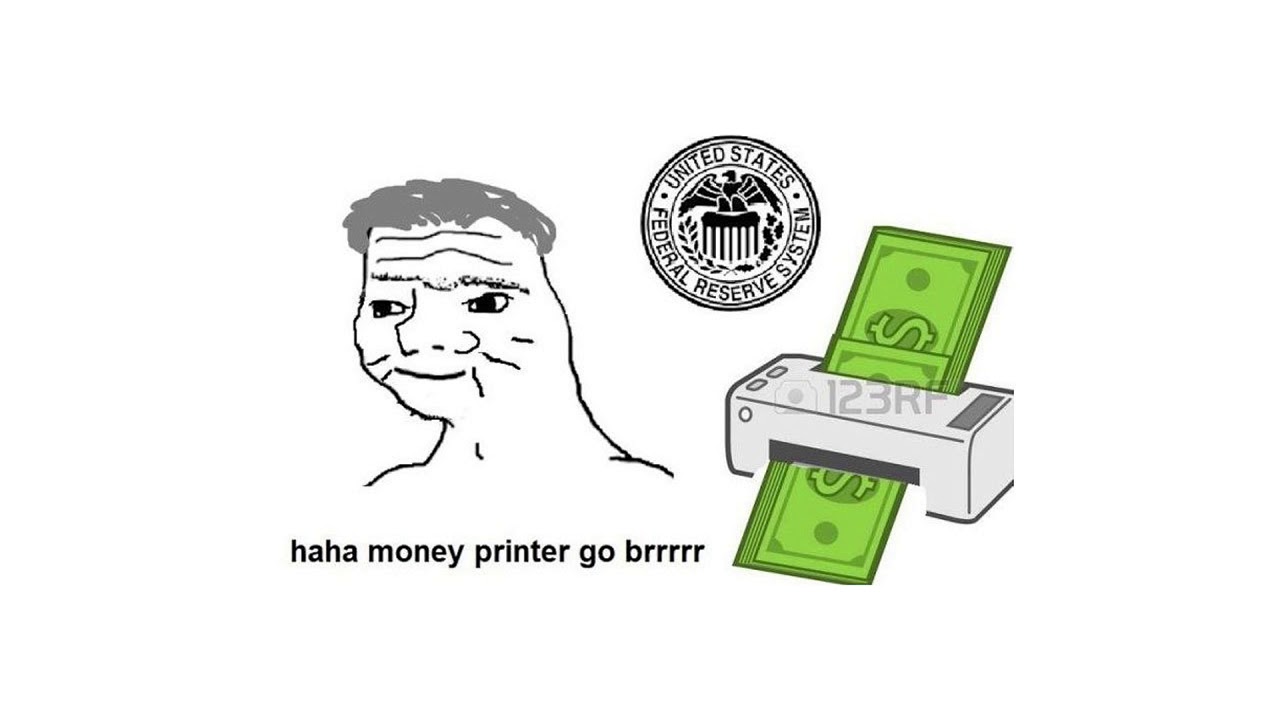 LTJELLOMAN runs a few Logistics, TVs and a few other types which his Trusted friends Hold for him and oh boy he does have a lot of Trusted Friends he knows in real life.

LTJELLOMAN also does stock trading, item trading if they are cheap, he does credit stock trading for contributing a sizeable amount to his Networth.

What are his expenses? How expensive is his life style? LTJELLOMAN mentions,

What are LTJELLOMAN’s end Goals?

I really want to help my friends grow, i really think at the moment my goal is to make Natural Selection II as good as I can. I recently reach my goal of getting to 100b networth even tho I already had it in proxies company’s but that was a big deal. my next goal is 200b but realistically torn lifetime goal would probably be 500b networth i really don’t know if i can do it since i plan on starting SE’s so i can catch up to most people. I’d love to maybe get to the top 500 BS but by the time i get their that might be like 50b total. really I just want to have fun while I can

Thanks to LTJELLOMAN For sitting down with me for the Interview.
If you’d like to see a Player Focus article on a Specific Torn Player, please drop a mail to ORAN or join our Discord and post in an appropriate section. Learn more about TornHub here. Disclaimer: quotes have been refined for grammatical and accuracy purpose.

Now you can actually keep track of our article releases via Discord #article-release channel in your own server by following the channel there.

Why is everyone Wanking to Iribuya?