—
Hello Everyone, Heads up we might be going through a Redesign - TornHub 2.0, that might happen sometime Next month, it pretty much provides the benefits of being static and at the same time more customization and a better way to deploy. a poll will be put up tomorrow in the forums we’ll be moving forward based on its results. Thanks for being here! and now lets start with the Juicy Premium News.

We all get those messages every now and then, whether it be the guy you just mugged or the guy who found a bomb in the mail. What’s an insult that you’ve received that’ll always stick with you?

LastRites created a Thread about his Stupidity which isn’t as stupid as me buying WSSB instead of WLT anyways he bought 28 Crossbows instead of red foxes.

Bloodpayne was wondering whats the weirdest thing you do in Torn. anyways CoolguyRuler used to Wank at Iribuya’s profile pic and Karmacop plays niceguy in Global 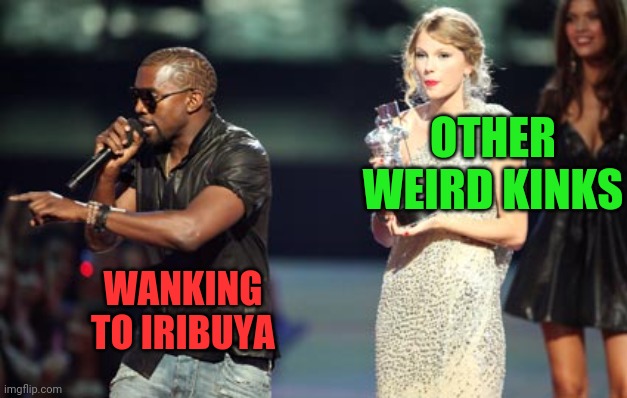 Dictator was wondering if HRG was going to Permanently crash

Another Bloodpayne’s Discussion about Alice.

DoctorHazard was wondering what he was supposed to do with a mission. Bogie told him to start by accepting the Mission. anyways SporkMonkey created the below GFX 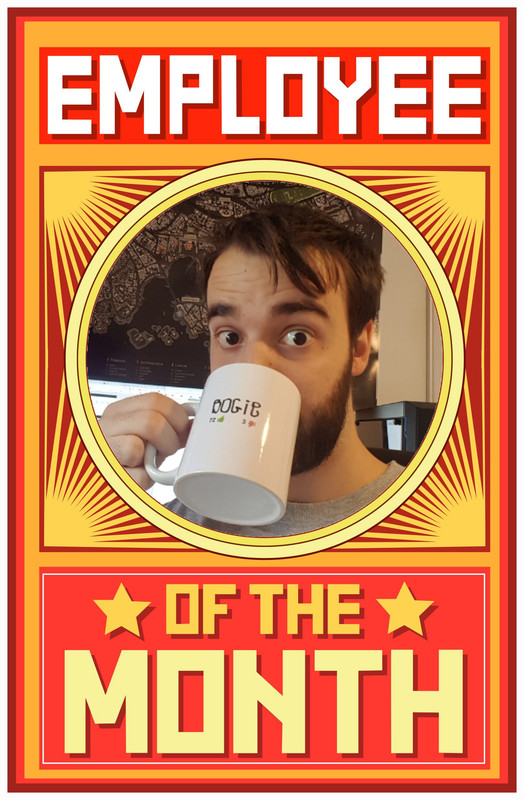 Cristen Made some suggestions to balance Territories, The thread turned out to be really interesting with everyone sharing their thoughts.

Just FYI: We’ve made our Discord a “Community Discord” so you can follow the #Articles-Release channel into your own server or a channel that you manage so you can keep up with the news and articles daily, if you need Help setting it up feel free to PM ORAN in torn or Discord.*

If you wish to Discuss anything Please use this thread

Player Focus Article of LTJELLOMAN, A Competitive Mugger and Investor