—
Elimination is “Almost” coming to an end, in the last 3 days we saw 3 teams go out,

IndyCision was looking around for some Napkin ideas since Dude Dude kept his end of the bargain and now its time for the “Graphs go brrr” guy to eat napkins on camera. he does mention “weaponzing dude dude” but I personally think its just his excuse to not fulfill his promise #MakeAndyEatNapkin

In the other news thats not actually about Elimination, Elite Gets Vault Scammed (Again)

Things come to a stop abruptly then Xanet Resigns from Leadership and Gives ELITE Leadership and informal ownership to a restart friend of his. The faction does seem to be in good hands so far, although the whole ordeal is pretty strange. well least the new guy has gotten the graphics sorted tho.

Rum4nyby needs some help with his training

OsRavan got in 590 hits in Elimination at day 200. Now that is Impressive.

I wanted to make this thread, cause i’m kind of proud of it! Despite being only 200 or so days old when elimination started, I managed 590 hits! Which was good enough for second place on my team (toothpaste) behind Jokur.
No idea what the record is for someone under a year old (I probably dont have it in terms of total hits cause we got bumped early. But maybe for place finishing on a team? Dont know if any newer folks have finished second.)
Either way, the experience was fun at times. Frustrating as hell at times. A ton of time and effort. But I learned a lot. And like i said im pleased with how i did.

Ahab wrote a Mask/Helmet replace script and it shouts “i love you, you love me, we’re best friends like friends should be” from Miles away
I’ve had a good look at the script its pretty simple and safe to use would recommend using 10/10 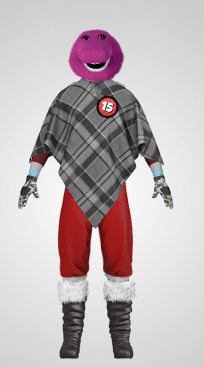 Just FYI: We’ve made our Discord a “Community Discord” so you can follow the #Articles-Release channel into your own server or a channel that you manage so you can keep up with the news and articles daily, if you need Help setting it up feel free to PM ORAN in torn or Discord.*

If you wish to Discuss anything Please use this thread 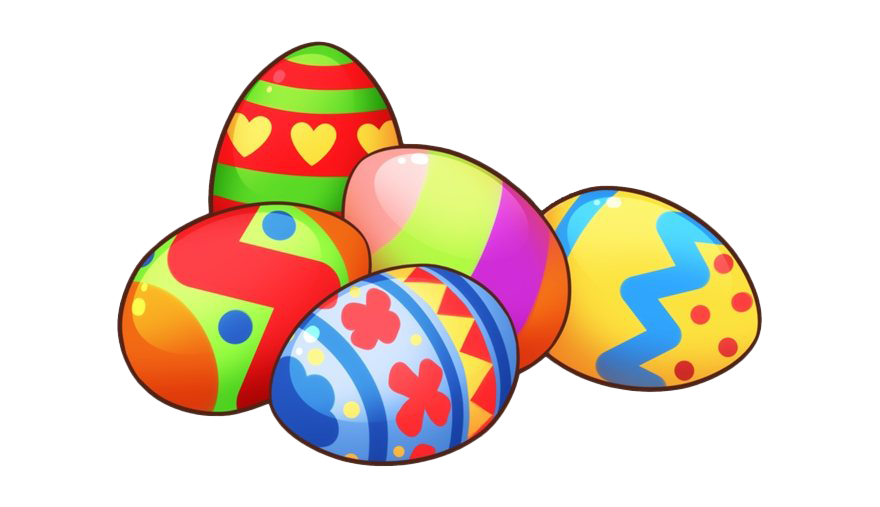